You can be very concise about the work Jan van der Ploeg; it is monumental. Not only when referring to murals, for which Van der Ploeg is perhaps most famous, but also his work on canvas or paper.

After reluctantly having to paint over our first mural in the gallery in 2011, we promised ourselves that we would never again destroy one of Van der Ploeg’s pieces. For his first solo exhibition in our gallery we made the “Wonder Wall”, a wall constructed from cubes. It is a wall and painting in one. The cubes can be stacked in any conceivable way. The wall has currently been transformed and can now be seen as a giant cube in our Wonderkamer. Flat and three-dimensional are united in a mobile artwork. 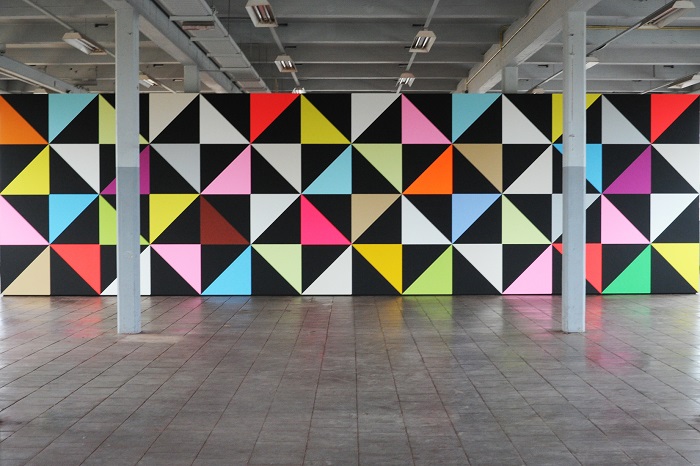 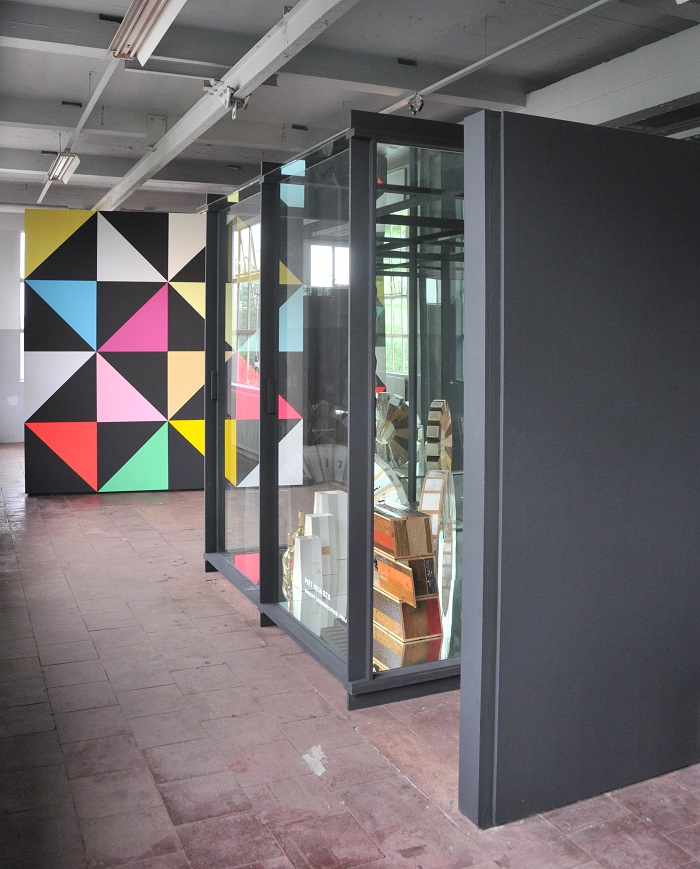 For the current exhibition – ‘THE NEW WORKS’ – I asked Van der Ploeg whether we could make a flat piece this time, instead of three-dimensional; using the milling machine, or the scissors or the punching machine. The mill was chosen. The first test piece was ugly and too rough; the wood frayed. But after several more tests, sanding and finishing, the conditions came into sight. Van der Ploeg started designing, we started programming and milling and as such, Van der Ploeg made three-dimensional work much more beautiful than I had imagined. 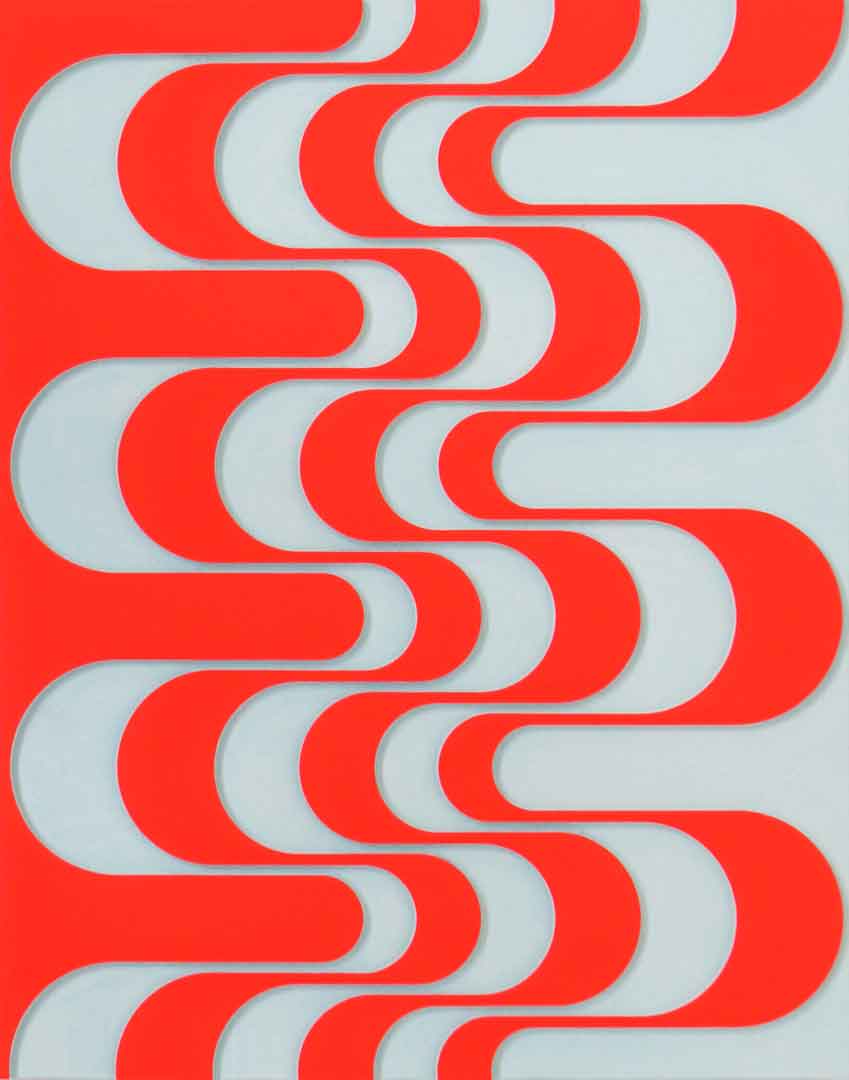 The ‘new works’ presented in this exhibition will probably be the first in a series as Van der Ploeg is already thinking hard about his next new pieces.

For the most recent selection of art works in the Van Abbevitrine, please click the following link.

Francesco Pancetta – Unconscious life painting – 12 November 2017 until 18 February 2018
THE PAN
Ask your question or request a quote
Get inquiry
Become our accessory dealer!