Over the past few months, we’ve been taken over by circumstances like never before. I’ve described the period we are currently in as “bonkers” for a while now, and it still seems to hit the mark, for the time being at least. Maybe bonkers is the new normal! I feel the need to write about this period, and because things just kept on happening the blogs had to be updated time and time again before they were ready. Now it’s been such a long time, I could write a whole book about it. But I’ve decided to just write down what happened to us and leave out my thoughts and opinions about what’s going on. You can figure that out for yourself.

The hotel opened between the last two lockdowns. One of our reasons for building the hotel was to attract more visitors to the restaurant, to generate more turnover and profit that would benefit the team. Even before the hotel opened, the entire management team left to go their separate ways. I think inspired by, and certainly accelerated by, the corona vicissitudes. In the meantime we had a new chef, but that didn’t go so well, he has already left. Quite a large number of chefs have subsequently seriously considered sharing their skills with us, but they all dropped out, even after having agreed to start. Visitor numbers to the hotel are slowly but surely increasing. This slow pace is actually a blessing because it’s going in the right direction and our small team can handle it!

We have been really lucky that we decided to renovate the large restaurant. At the moment, only the much smaller lobby restaurant is open. With the core kitchen and serving staff that remained after the exodus, we can just manage it all. For one reason or another, there now seems to be more enthusiasm about coming to work with us. That’s around two months before DDW starts and the restaurant opens. We actually wanted to open before the summer. But due to an oversight, it turned out we didn’t have an energy contract, right at the time when electricity and gas prices were skyrocketing, and we were forced to install solar panels and another wood gasifier at breakneck speed. We do everything ourselves, so the guys who were supposed to be working on the renovation of the restaurant and studios were up on the roof. It worked out pretty well though, because a large restaurant without staff is not much use, and we never make any profit in the summer anyway! The closure of the restaurant during the renovation has disguised the problems we’ve had. We will open when we’re good and ready to build on the positive reputation we have.

While there’s been so much coming and mainly going in the hospitality department, things in the production department are going well. Sales are better than ever, mainly due to the worldwide corona support programme and a heightened interest in interior design as a result of so many people working from home. Sad as it is, government spending on arms shipped to Ukraine has provided another boost to the economy. And in this crisis, like so many others, the money mainly ends up with the rich (our customers) and the poor are getting poorer.

For the colleagues who departed sometimes completely unexpectedly, and in particular with a total disregard for everything going on, we have found great new replacement colleagues fairly easily. Despite all the comings and goings, we luckily have a reliable team that is getting better and better! Incidentally, we could still use some (master) carpenters, because the order book is full and the work is more challenging and fun than ever! 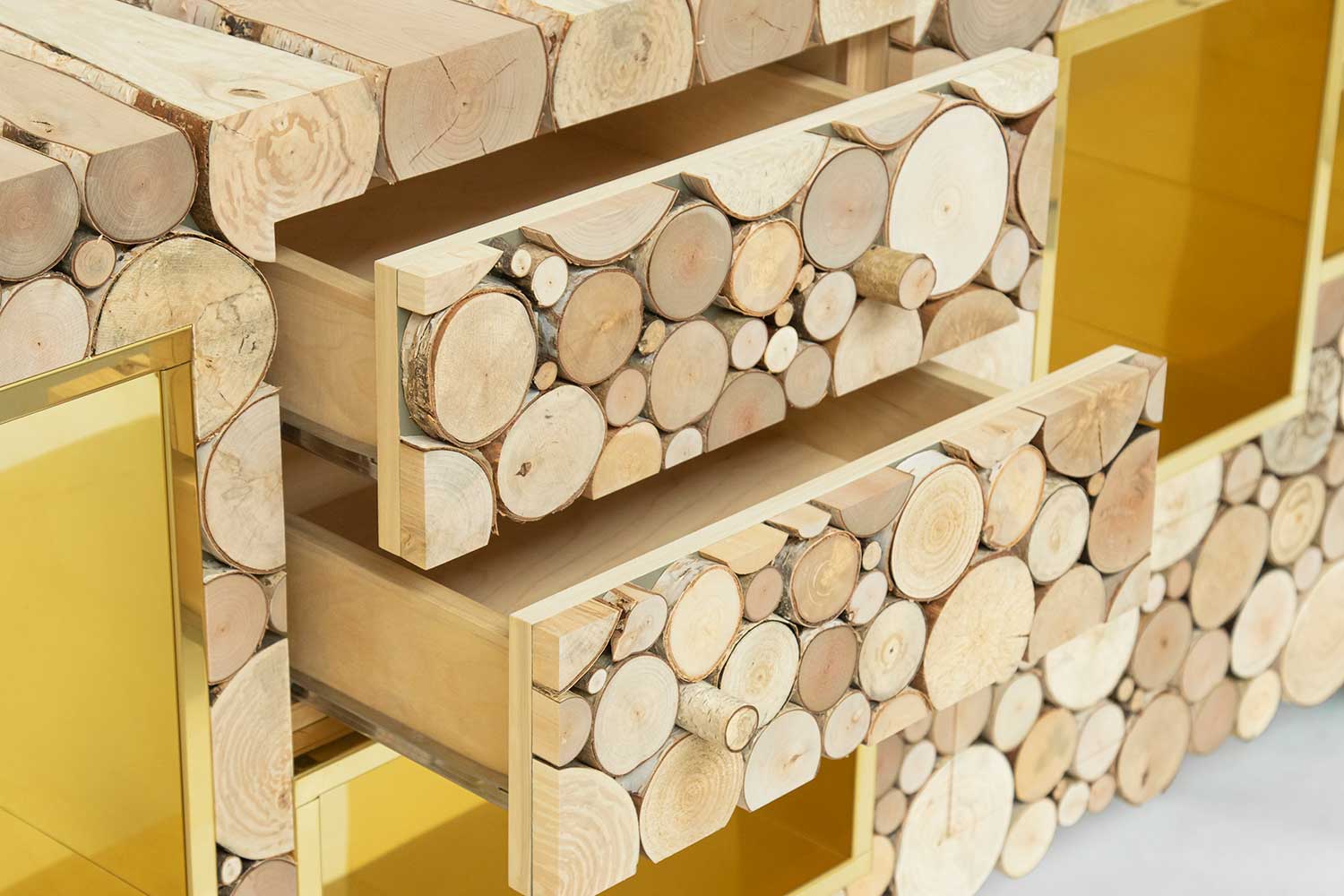 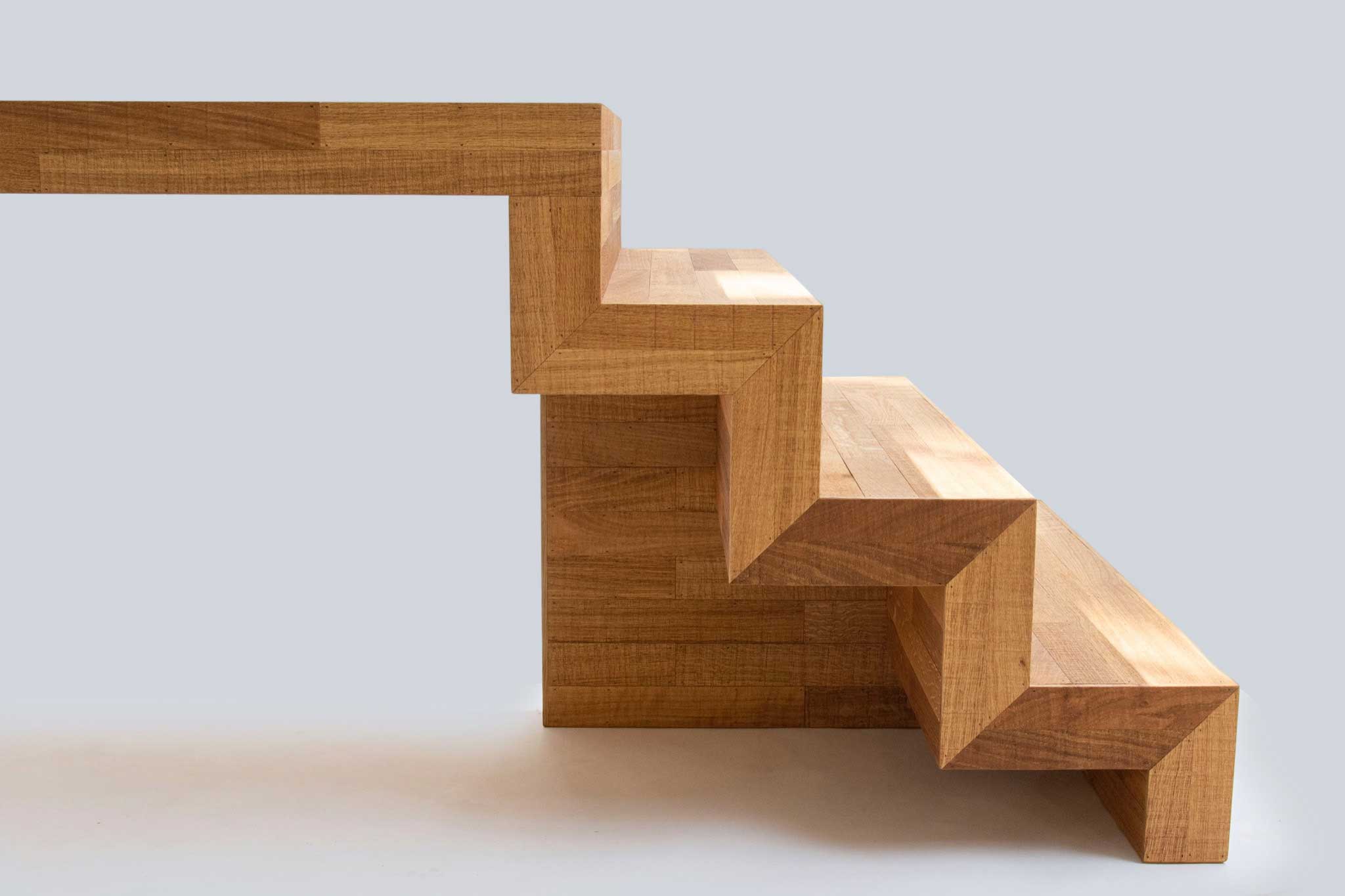 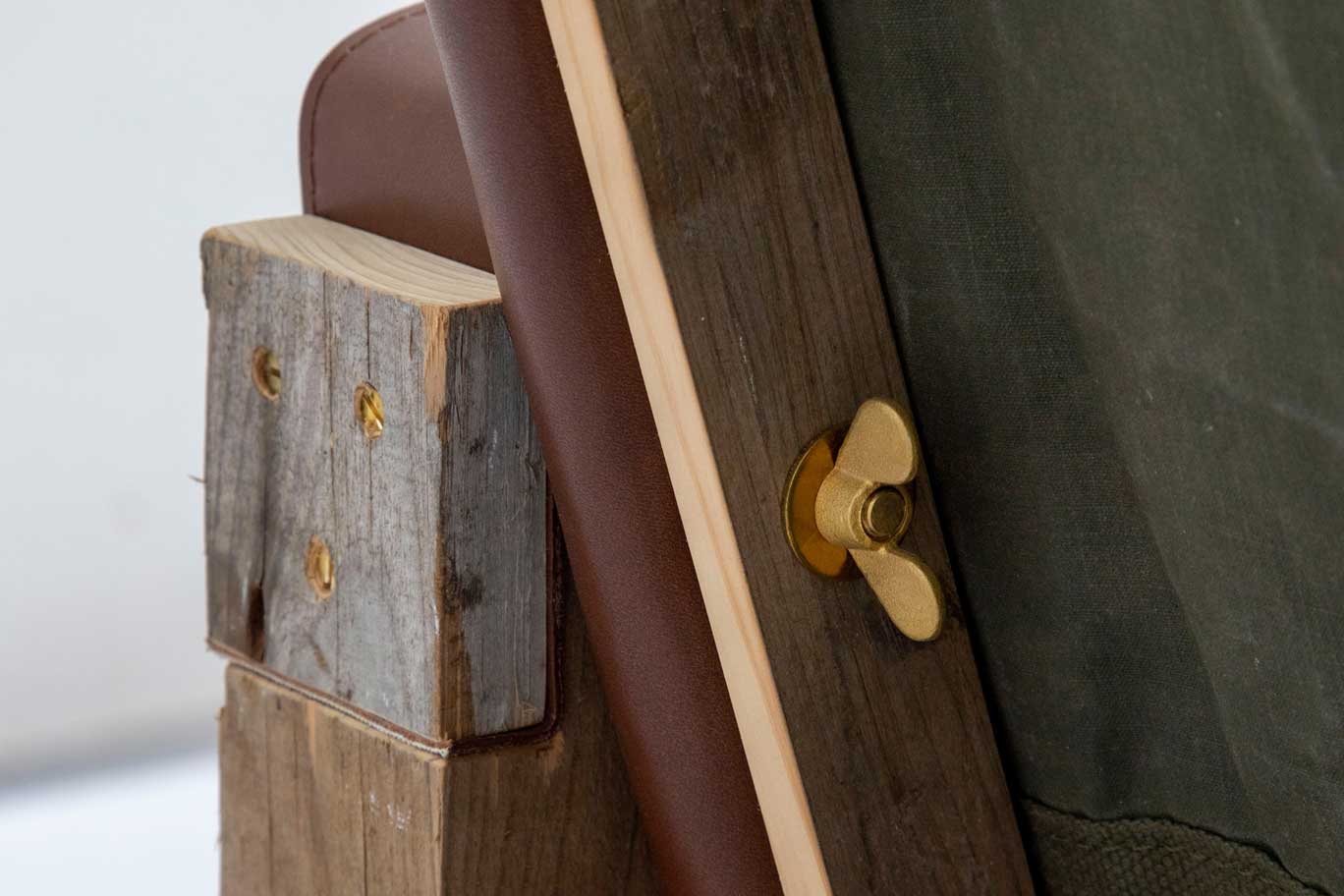 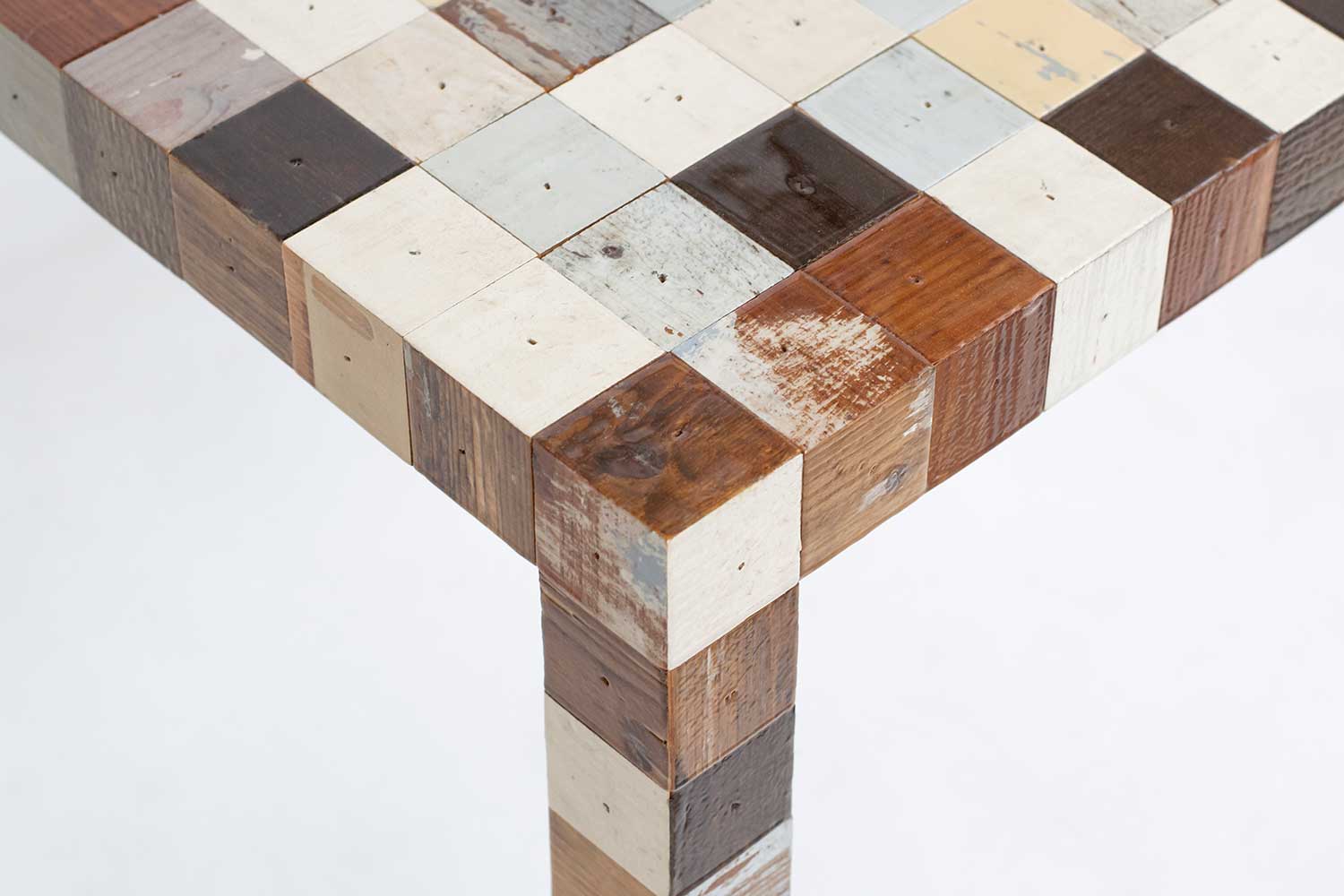 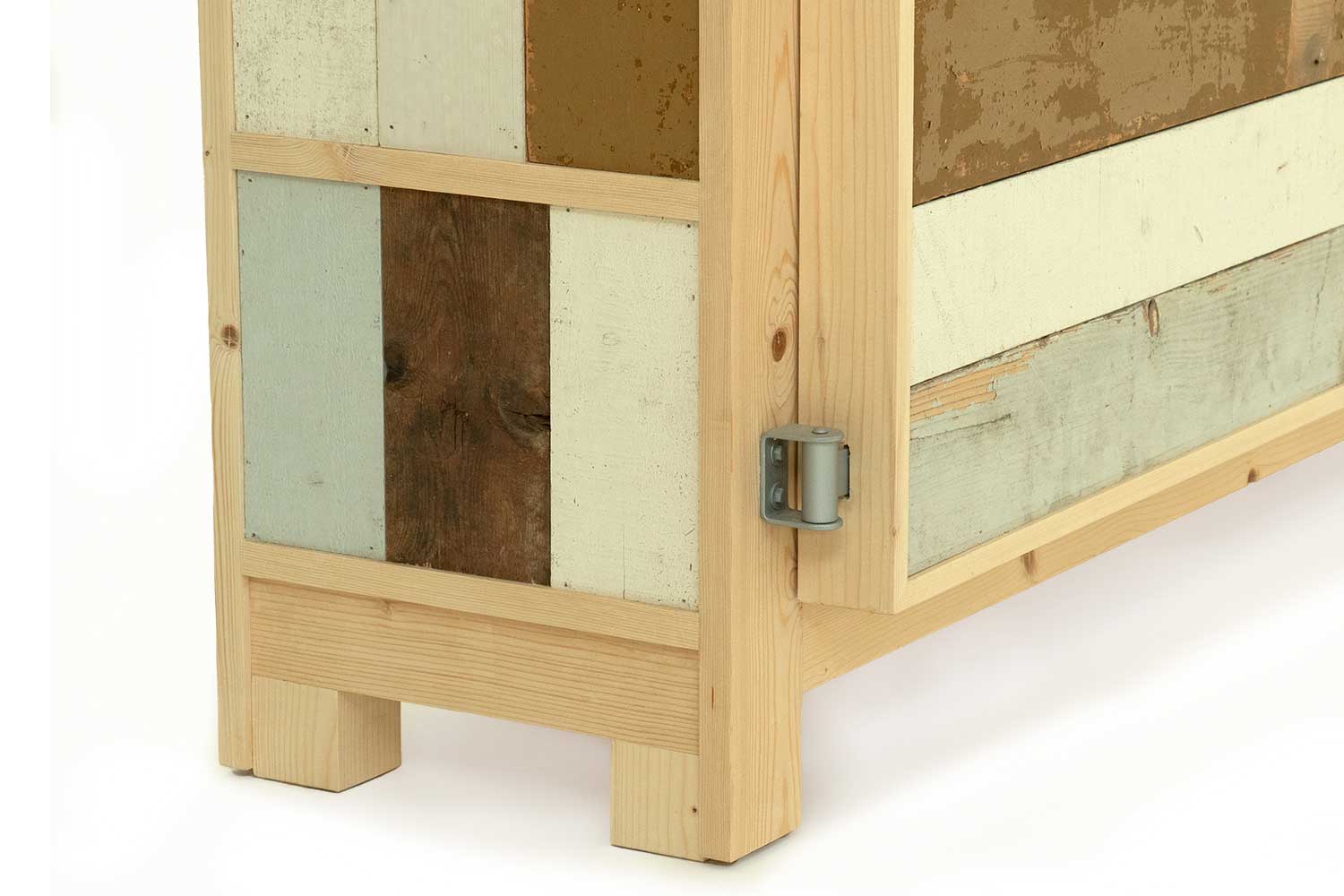 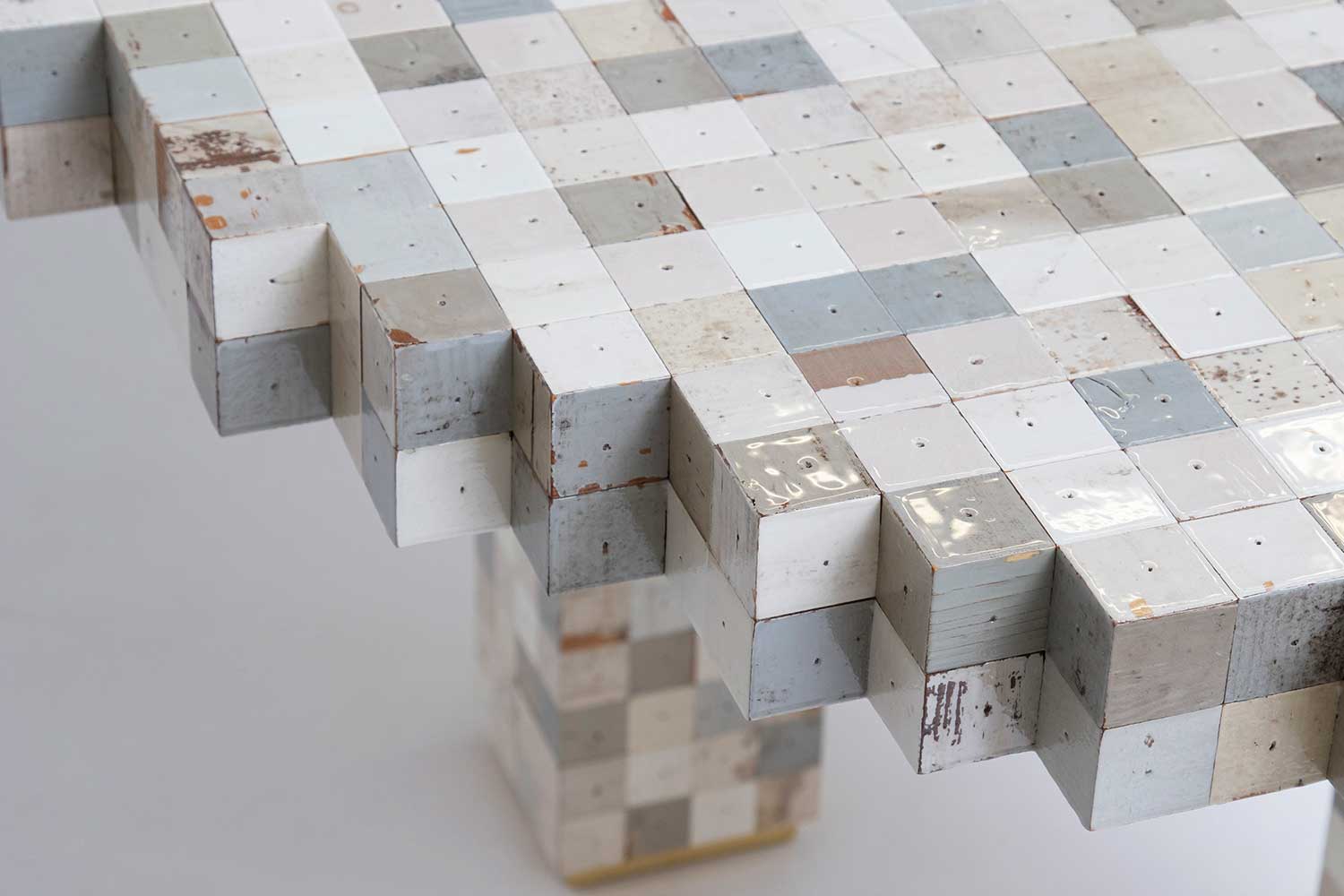 After over 100 years of negotiating the least amount of work for the most amount of money,  there is hopefully now a new generation that will discover that work doesn’t just deliver money, but also satisfaction, and that this is essential for happiness (there is more hope now in this regard than there has been in the last 100 years).

The energy crisis is actually a positive thing. We are not the only ones to make huge investments in alternative energy sources. Who knows what the savings will be?

For us, the war we are involved in is close at hand and dramatic. For America it’s business as usual. America is always involved in a war of some kind, and just like Europe it benefits from its war industry! (It’s like an advertising campaign for advanced weapons!) China is as predictable as ever. They choose (luckily) to keep trading and stay out of things!

Inflation means that prices are rising in relation to wages (a specific basket). Massive amounts of money have been pumped into the global economy in recent years to combat the effects of corona, mainly with the aim of maintaining consumption and avoiding a financial crisis. So, it ended up with working people. Those who earned more, received more. Oil companies have a monopoly and therefore automatically raised prices. Prices are defined by what can be earned, not the cost price and not even by the war! It is just a matter of waiting until the money runs out again. In the meantime, the government could claim part of the excess profits (thereby prohibiting strikes or buy-outs) and compensate the people who need it most.

The hospitality industry, that has proven itself to be so vulnerable, probably needs to adopt a whole new way of doing business in which all its processes change. This is positive too. Perhaps it will develop to rely less on cheap (student) labour and become more efficient with better management. A 60-hour culture, which we once had, is not normal for (kitchen) staff.

The fact that we are able to find staff for the workshops relatively easily is perhaps because we make unique products. Also unique in the sense that what we make can only be made by us. I design, Harm draws, Joost prepares, the workshops make, and Nard sells. Everyone understands each other and is a part of the whole process. As we learn and gain experience (from each other), the things we make become even more special. I would also love to join our welding, joinery, printing, sewing or ceramics team!