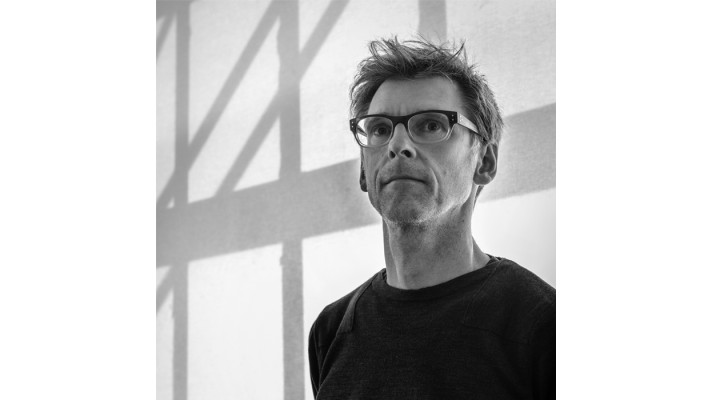 Philip van Tol (Breda 1964) is a creative designer and works on projects for various international companies and brands. Philip works from his studioPhilipvanTolF64 in Amsterdam and is also a lecturer at various (art)schools in the Netherlands. His work is at the crossroads of photography, graphic design, illustration and painting.  Fiepdelight is the pseudonym he uses for his Photographic work.

JUST AS IT IS AND YET OUT OF CONTROL

All of the images in Philip van Tol’s series, ‘Just as it is’, began with a specific experience of light, a moment of being struck by an interaction of light with a particular situation of things in everyday life – an interplay of reflection and transparency, silhouette and solidity, shadow and brilliance. The content of such sensorial encounters seems to have determined the development of the final images. Although to the knowledgeable viewer it is clear that van Tol commands a sophisticated contemporary photographic technique, quite amazingly the energy and mystery of a unique perceptual experience, a convincingly primitive, unprocessed, undetermined ‘other’ persists in these images. Their final materialization in the photographic medium still has the authority of existential discovery, rather than having become merely striking aesthetic inventions. Van Tol has achieved an intensification of perceptions within these images, which can then serve a viewer as trustworthy ‘portals’ to his or her own exploration of existential meaning in the world, as it presents itself to our senses.

Perhaps that explains why van Tol’s images are so refreshingly free from ego, while nevertheless carrying a strong personal presence and sense of artistic assurance. In engaging with his work, the viewer doesn’t have to play yet another conceptual game, or feel obliged to prove that he or she is also ‘in the know’. No, because in this work, the artist has placed himself beside the viewer, asking the same question of wonder, ‘What is going on here! What are these amazing moments in life?’. The value of van Tol’s work is that he has been able to pose these questions very sharply, by cooperating with a direct perception of light among things in the world, rather taking it as material in which to cast his own concepts.

It seems to me that this recent series of images qualifies as an example of epiphany based art, in the sense understood by the great Anglo-American poet of the past century, T.S.Eliot. In other words, registrations of those shocking moments when the ‘doors of perception’ are suddenly blown wide open, perhaps just by an effect of light on a cracked window pane! Unfortunately events, such ‘epiphanies’ are always a surprise and usually very brief, beyond our control, which is why art work rooted in these ‘impossible perceptions’ will always be needed, work such as Philip van Tol is accomplishing.