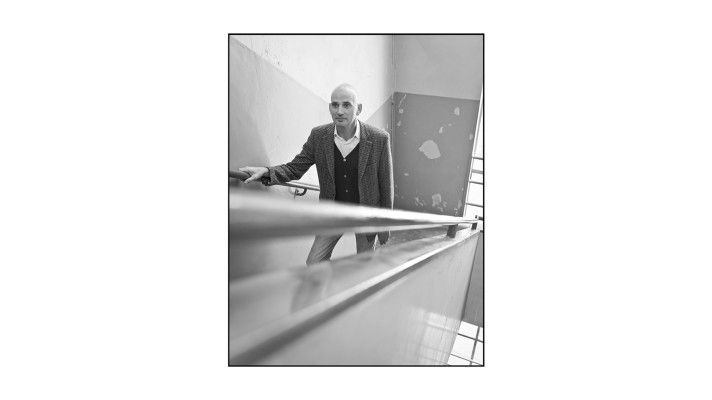 Scupltor Guido Geelen (1961) is foremost a collector of objects. He creates plaster moulds of articles of everyday use. Among the selected objects are ordinary tools, household appliances, pieces of furniture, et cetera. Geelen fills the moulds with clay and while the clay is still soft he treats it and places all kind of images on one other. Sometimes these images refer to the surrealist paintings of, for example, Salvador Dalì. A soft guitar neck which hangs down or a washing machine that has collapsed.

Striking for the art works of Guido Geelen is their enormous diversity. Despite the various appearances of his art works, there are a lot of similarities. A common denominator, regarding to the sculptures he creates, could be the secrets the sculptures bear inside and which are only recognizable when studying them closely. Seen from a distance his sculptures appear to be a series of organized blocks, a strange construction or an odd dot of clay. After a closer inspection one could recognize capricious figures or objects from our daily environment. By zooming in the beholder will be drawn into a world that becomes smaller and smaller. Despite Geelen’s art works are figurative there rarely are human bodies discernible. He is mainly interested in objects and the way in which they could be arranged.

In 2000 he received the Dr. A.H. Heineken Award for the brutality and unorthodox way in which he treats ceramics and the way in which he gave traditional medium clay a renewed impulse.