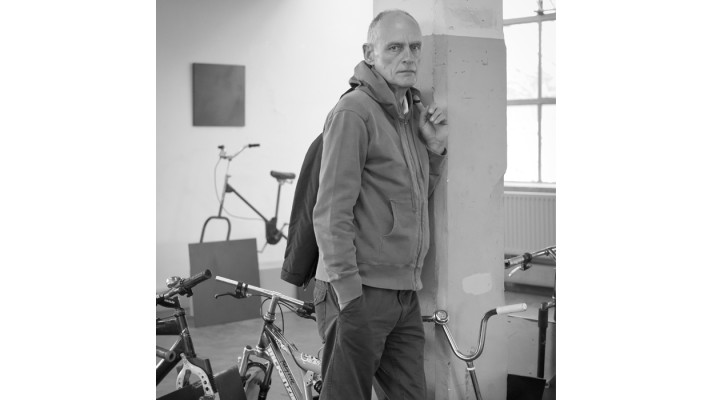 Gerd Rohing was born in 1946 in Krefeld. From 1971 until 1977 he studied at the Hochschule der Künste in Berlin and afterwards he founded the group and the gallery 1/61 in Berlin. His talent is reflected in the many prices he won: in 1980 he won the Villa Romana price, in 1981 he won the PS. 1-stipendium des Senats von Berlin for New York and the Arbeitsstipendium des Kulturkreises im Bundesverband der Deutschen Industrie. In 1982 he won the Förderpres des Kunstfonds of Bonn and in 1990 the Will Grohmann-Preis of the Akedemie der Künsten in Berlin. Since 1980 he presents his work in many solo exhbitions in different museums all over the world. He also exhibited twice at the Biennale di Venezia. 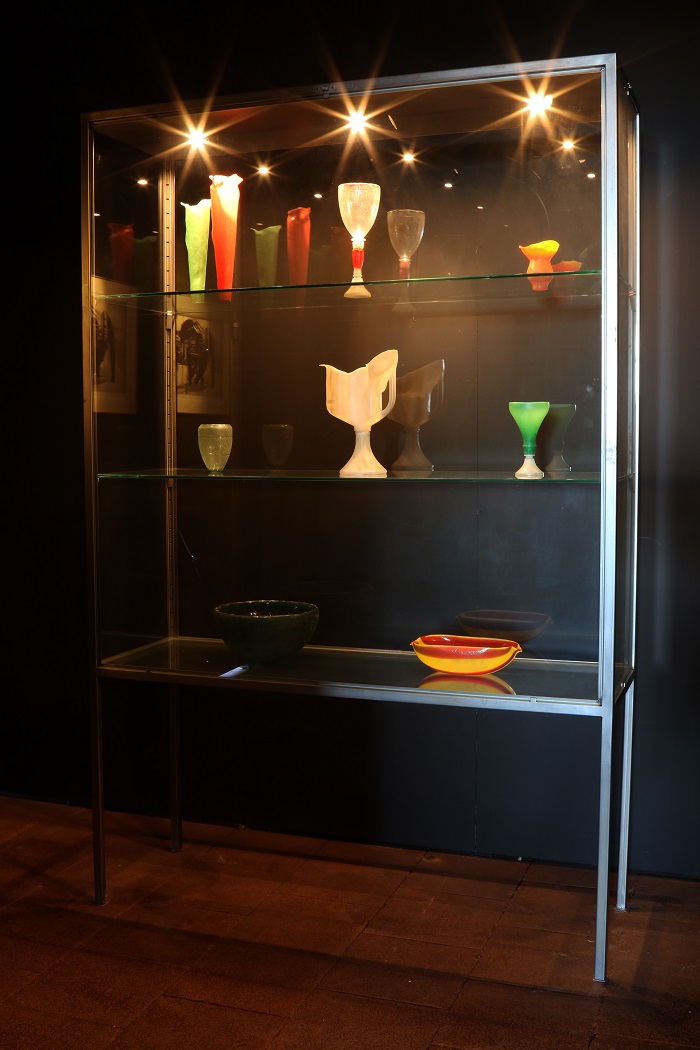