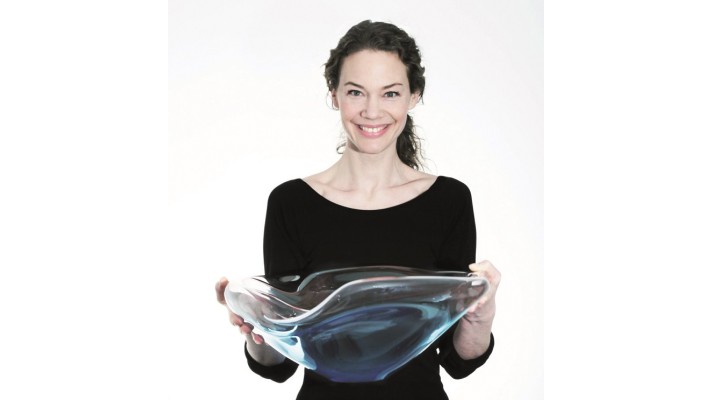 After working ten years as a model, Alexa began her design career with studies in Germany and at the Design Academy Eindhoven, Netherlands. Upon graduating, she went independent in 2007. Alexa Lixfeld is a design studio, consultancy and production company in Hamburg, Germany. The studio engages in designing extraordinary items as much as in delivering them to the public. With its kaleidoscopic portfolio, Alexa Lixfeld is deeply a project enterprise.

Alexa takes on building an economy of the special. Each of her productions is a non-industrial, non-standard, non-exploitative, individually approved good. Doing so allows to create goods that, in the integrity of the project, would not be viable the industrial way – or, in other words, would not exist. 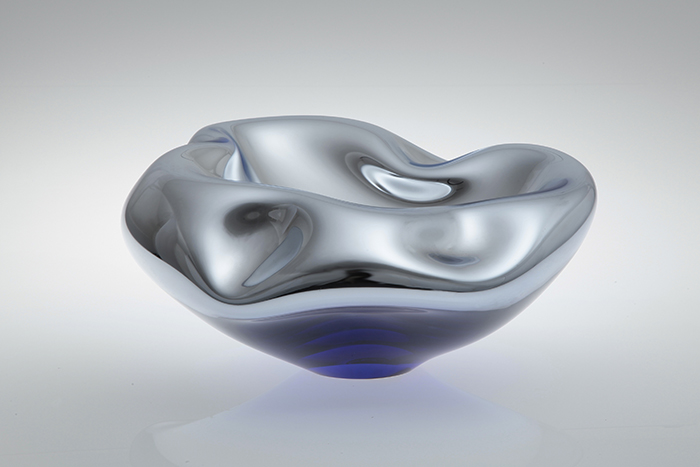