The stand is black again. We have been wondering whether the stand should be a different colour ever since the last PAN. Only after deciding to go with black again, if only because the panels are already black, did I come up with a better reason. I first thought that is important to realise a recognisable presentation, like: ‘Oh look, there’s the black Piet Hein Eek stand again!’ Then I thought that people could see it as: boring, that Eek, it’s the same every year. But then I realised that if you keep it up for a few years, people will no longer look at the stand but rather just the pieces on display, which is exactly what we want: to offer a platform for the artists we work with, in a context like we have created in Eindhoven. So once again, the stand is black this year and once again we will make it from the walls we use every year. That is one advantage of not doing something new, that you can use the old materials. Old stuff you have already seen and that you don’t need to look at again. All the more interest for the work on display. At least, that’s what we hope. 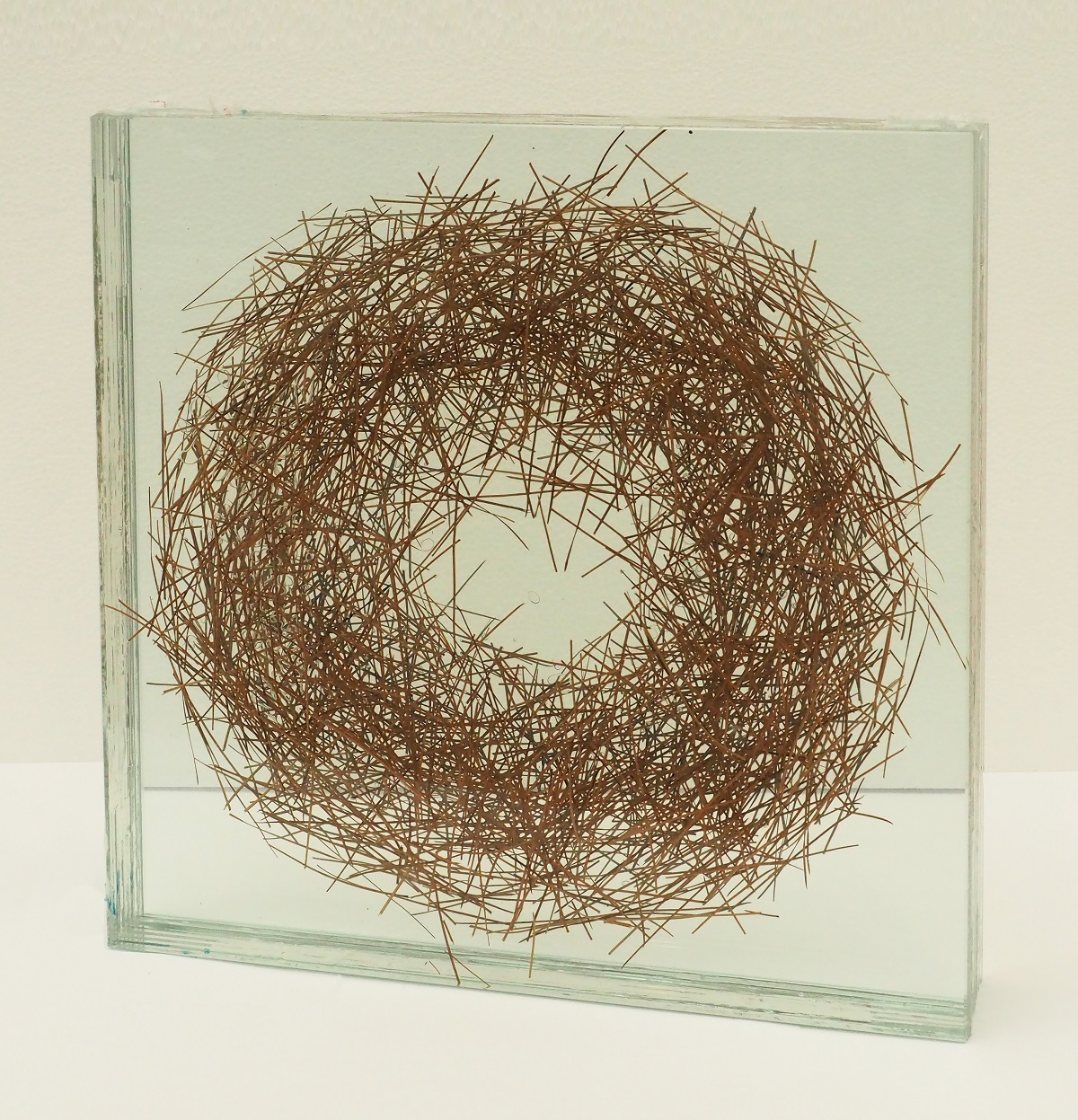 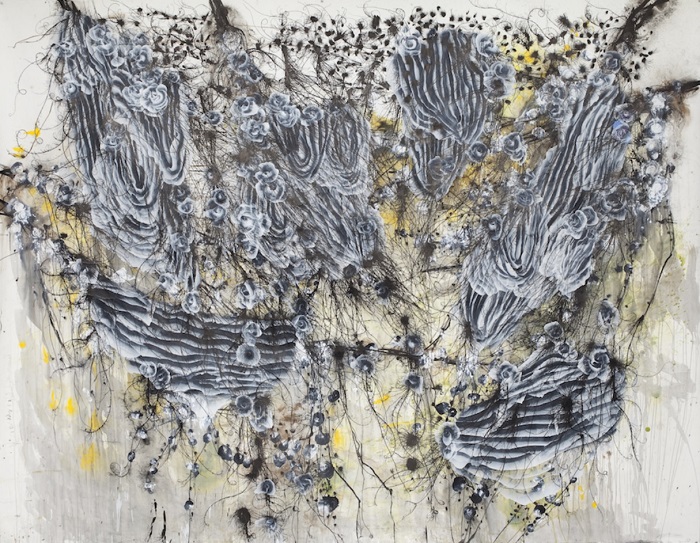 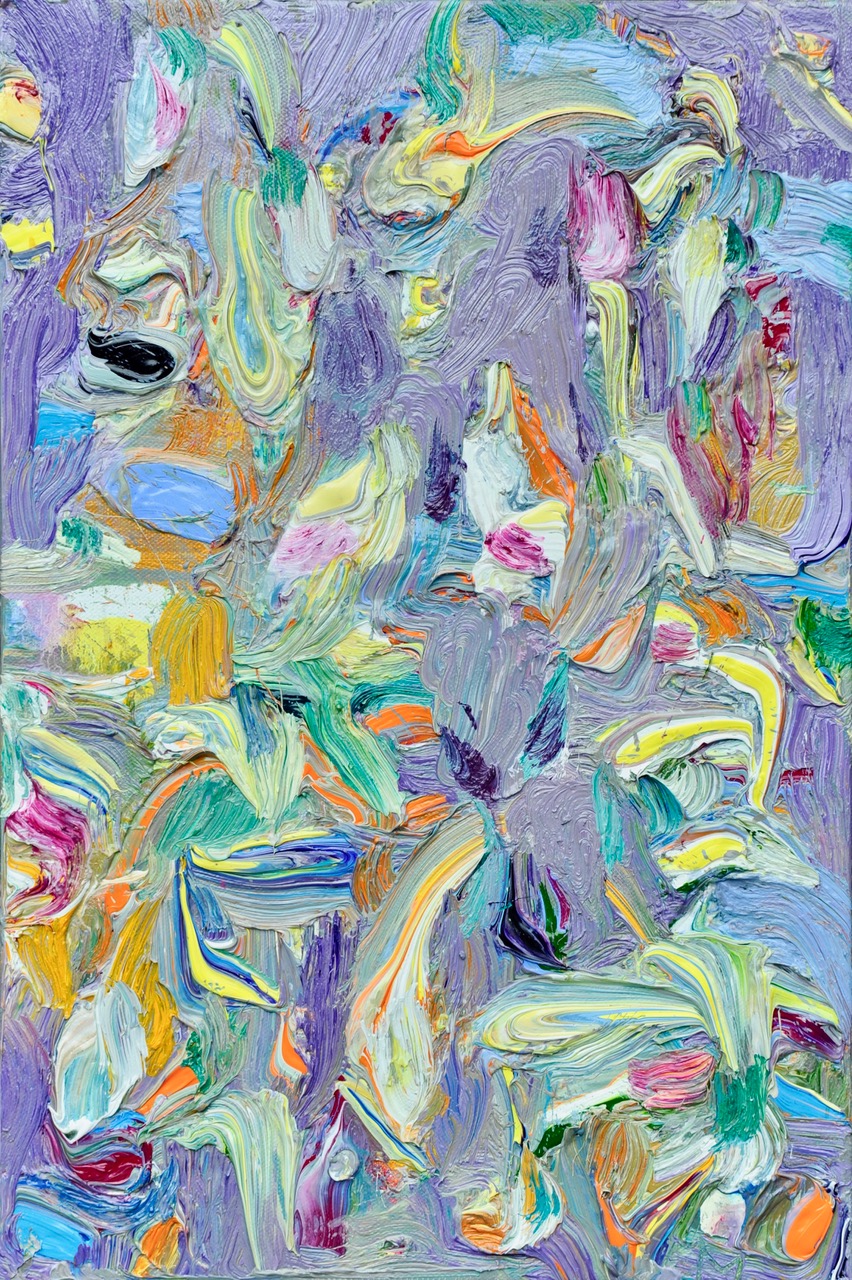 This year we are once again presenting a triptych of artists (as we have done every year so far). Gabriel Roca is one of these artists. He is from Tenerife and we have had to dismantle part of the exhibition that was opened just last week in our gallery. We will also display enormous work (2,40 x 3 meters) by Reinoud van Vught, but his work can also be seen on the smaller walls. In the scenes (we always take one ‘stowaway’ with us) we will show three beautiful works by Willem van den Hoed. And in keeping with the theme of recognisability, Marc Mulders has this year also embellished upon the ‘black’ theme we presented for the first time two years ago. Only this time, black is violet and, as with light and dark, is all about light. Once again this year we will try to create an intimate setting within which our own objects energize the artists’ works. Just like we do in Eindhoven, but the other way around! So, as the focus is on the works themselves, the stand is black again!